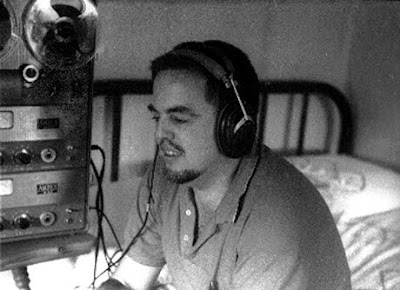 From the Wire Portal:
"Between 1978–85, the great American folklorist and musicologist Alan Lomax revisited his old song-hunting grounds, the Deep South and South West, with a PBS film crew to make a television series called American Patchwork. It finally aired in 1991, using only a fraction of the 400 hours of footage. Now, a selection of this material – interviews, songs and dances by farmers, railwaymen, blues singers and tall-tale spinners – have been made available, in true Lomax spirit, to all. Not via some luxurious DVD box set, but on an open-access YouTube channel dedicated to his work."
The Alan Lomax Archive
Αναρτήθηκε από Fantastikoi Hxoi στις 1:47 AM