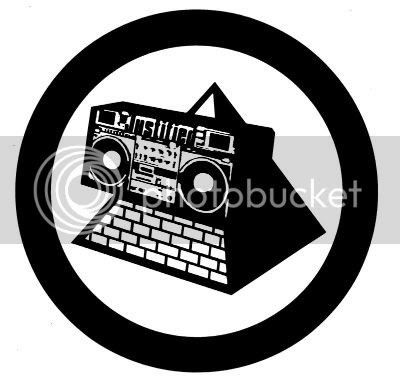 Probably the most radical underground group ever to invade the mainstream, the KLF have always been provoking the sheep-like masses inside or outside the record industry. Their story is a fascinating read and i will not go into much detail in this post, there are plenty of resources if you'd like to delve deeper into their world.

What i personally consider their thought provoking magnum opus is the infamous "The K Foundation Burn A Million Quid" incident: after numerous hit singles, a Brit award and international success, they delete their back catalogue, terminate the group, establish the K Foundation and burn one million english pounds in a boring ceremony, while videotaping the event in order to tour the UK later and exhibit the act in Q&A sessions with the public.

As documented in the book, most people were furious: the money could be given to charity, the money should not be burnt, their act was judged as 'immoral'. For me, it takes a lot of courage to do what they did - if charity is an aspirin, burning money is a near-fatal hit at the issue's core. Cauty and Drummond defied their slavery and even give me a bit of hope for the future of mankind. One of the most courageous acts commited by modern man.
KLF wikipedia

I totally agree... you can hate them or you can love them. But what they did won't be forgotten!!.

My first electronic music encounter...and still one of my favs